The simple answer is with the first line of charcoal scraping across the pure white sheet of paper, or the first stroke of paint to create a colored ground on canvas.  I could even say it begins when my eye becomes entranced by the play of light across the surface of the water or the skin of some lonely person sitting in the shade of a giant maple tree.  All are too simple by any measurement. 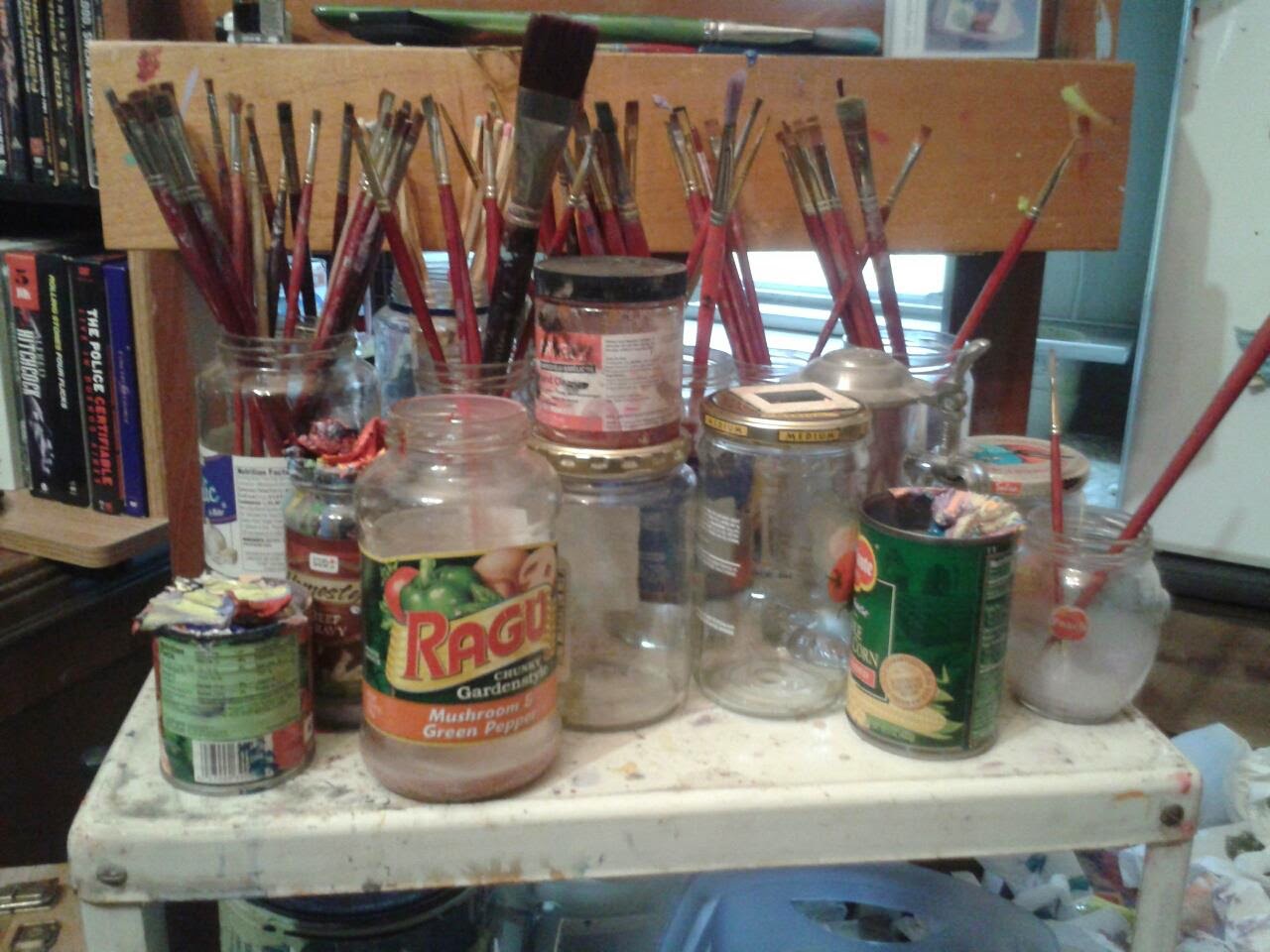 When I was about fourteen years old, I visited the MFA in Boston for the first time.  I was a part a group of what was called underprivileged kids.  We were simply the type of kids that were routinely dismissed of forgotten by the mainstream establishments, pushed aside by schools and teachers with more important things to do than to show some poor kid a path.  We became the responsibility of the bleeding heart, liberal college students who protested the Vietnam War and who wanted to somehow make a difference at home, in their own neighborhoods.  To others, maybe more simply, we were a problem for the police and the courts.  In some cases that may have been true, others not quite, but we were all lumped into that same old bag, set aside to wait for the garbage man to bring it to the dump.  This was in the day when a dump was a hole, not a mountain, and before the term landfill was used.  But for the most part we were considered as trash and set aside just like the rest of the city’s refuse.  I have heard many times as an adult, the point of view that there is opportunity for those who have the drive and the desire to chase it, but realistically speaking, I did not even know what opportunity was, never mind see a path that might lead me toward something akin to the American Dream.  Thank God for bleeding heart, liberal college students.  They were the ones taking me to the Museum of Fine Art. 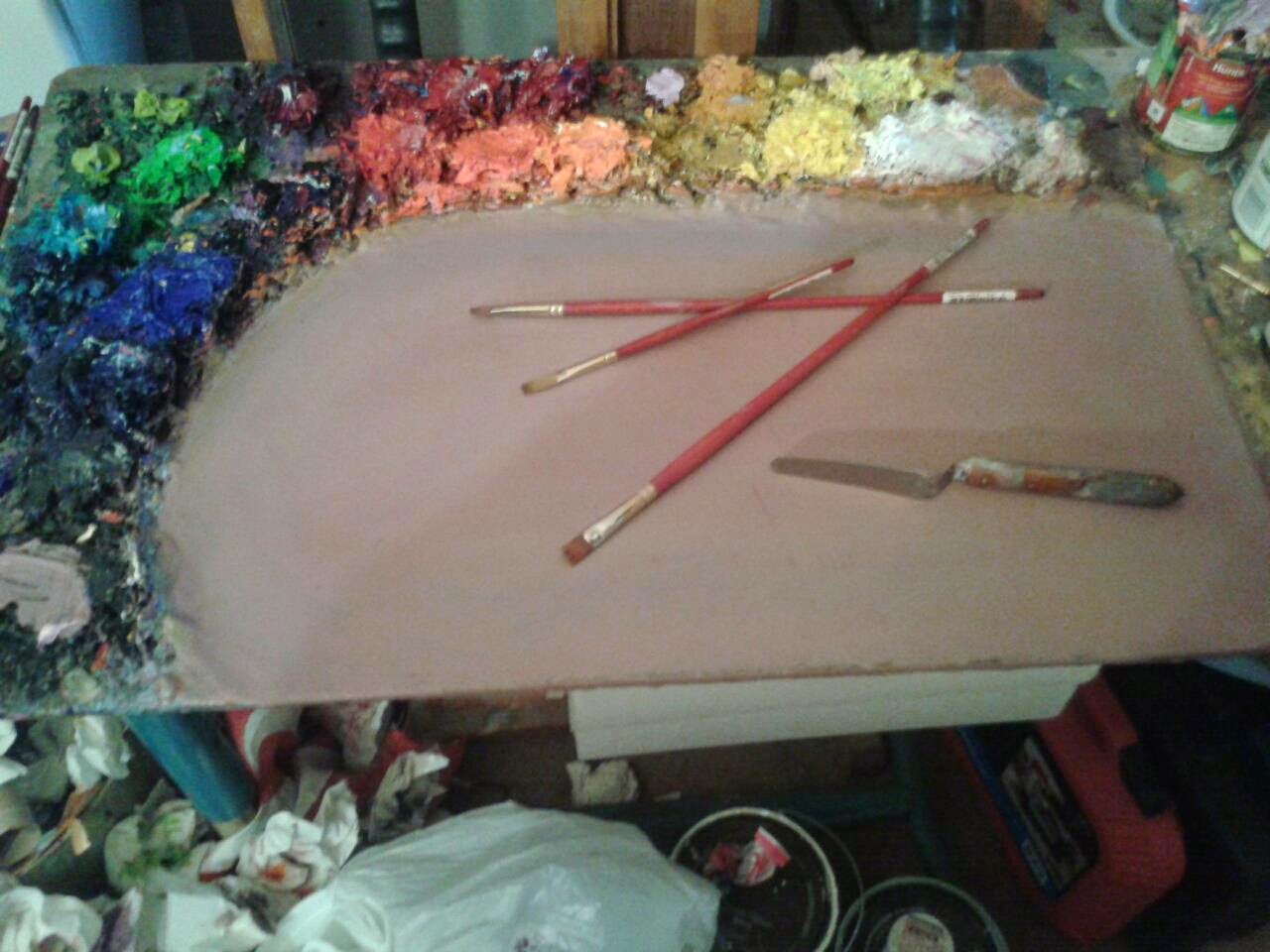 So in my beginning I stood at the main entrance to the museum.  I had no clue what a museum was.   I had some understanding that it was a place to keep secure, the objects and proof of our history as a country, a society, even more basically as humans.  Mummies, vases, pictures, and documents, things I had seen in movies, documentaries and textbooks.  Back in the seventies, before there was a west wing, and long before there was even thought of the American Wing, the Huntington Avenue entrance served us very well.  I still remember the feeling of first walking into that majestic room.  There is a large wide staircase leading up to the rotunda with murals painted by John Singer Sergeant.  The air moved differently, the sound echoed magnificently.  The soft muted color of the room whispered something to me I had never heard, and if you’ve not heard the whisper of soft color, then you are probably not a painter.  My heart raced.  It thundered in my chest as if I had just run up and down the splendid stairway three or four times.  While our group started being restless and mulling around the welcoming space below the rotunda, I felt like I had entered a new world.  I was Neil Armstrong on the moon in 1969, or even Frodo as he stepped outside of the shire on his way to find destiny.  I don’t remember a lot more of that trip, but there are two things that marked me on this day and on to my last. 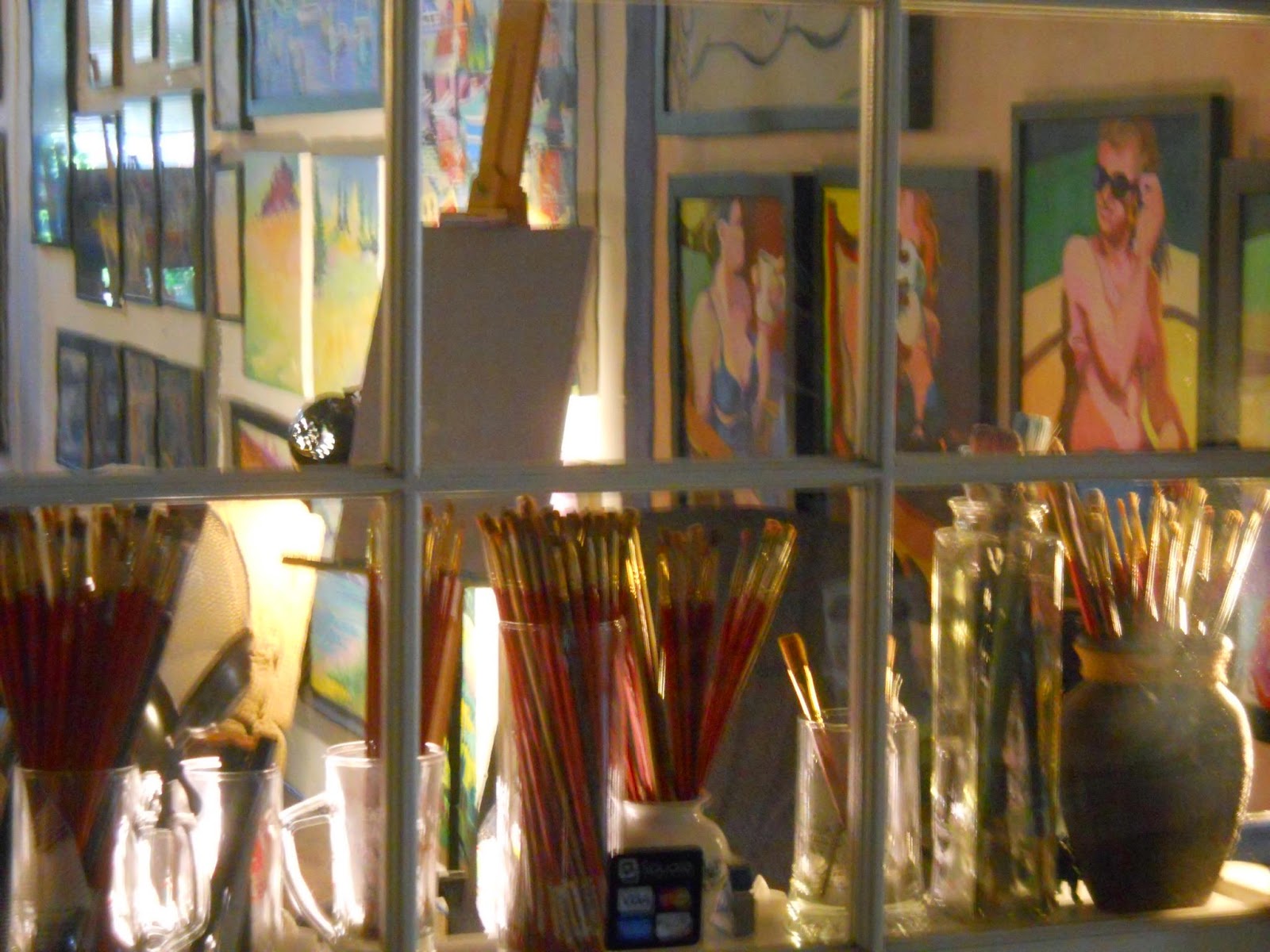 
Ancient bodies preserved from two or three thousand years ago.  Mummies, their stuff, loads of mummy stuff, vases, masks, carvings, statues, parchment paintings and so much more all right before me.  That moment marked for me the very beginning of my art.  To this day I am still in awe in the presence of antiquities, but that day in that room it was as if I was allowed to reemerge from the womb and breathe life as if for the first time.

The Daughters of Edward Darley Boit


Or more specifically the painting by John Singer Sergeant so titled, and even more specifically the part of the painting that depicts his youngest daughter near the bottom and just off center to the right.  I looked into her eyes and stared.  She seemed to look right back at me across time and through an articulated space that I would only come to understand ten or twelve years later.  It was the flat two-dimensional space that an artist must learn to command and manipulate in order to effectively make a point.  What amazed my untrained gaze was how real and alive she looked even though the mark of Sergeant’s brush was such an obvious one.  The hand of the painter and the soul of his subject existed at the same time and through time.


As we began our tour through the MFA, our “bleeding heart liberal college student trying to change the world” guide told us the Egyptians were striving for immortality.  They took such steps to prepare themselves for the afterlife.  They would live forever in the afterlife.  As I stared at the youngest daughter of Edward Darley Boit, I felt like not only had the old Pharos found a way to live forever, albeit not in a way they might have understood, so had the painter and his muse. The little girl was, and is, alive to me.  Every time I visit the MFA, I stop in he long room and pay her a visit, and in 2006 when she made a visit to the Metropolitan Museum in New York City, I paid her a visit there too.  And yes, in the room with different colored walls and much stronger light, she still lived and those brush strokes showed me Sergeant was still alive in there as well.  That fourteen-year-old boy, bopping around in a place where some “fancy dressed people” looked askance as he walked by in his torn jeans and faded t-shirt, wild hair the curled and bobbed around his shoulders, possibly judging or more likely misjudging him. He dismissed them in kind, as he looked at the ninety-year-old painting, and decided on a path, a very long and personal path through boundaries and frontiers.  I look at that moment as the moment that I started to paint.  I heard the whisper of color for the first time, felt my first pangs of love, and although I did not know the definition or the need to escape what some would call “My Baggage,” I had found the path that would aid in that escape.  Every time my brush touches a canvas there are two artists painting with me.  First is John Singer Sergeant, he second is David L. Smith.  They equally play an important roll in what I have come to believe what a painting is.  So how do I start a painting?  Well, it’s quite simple, I go to the museum.

Posted by Taylespun Studio at 9:24 AM 3 comments: